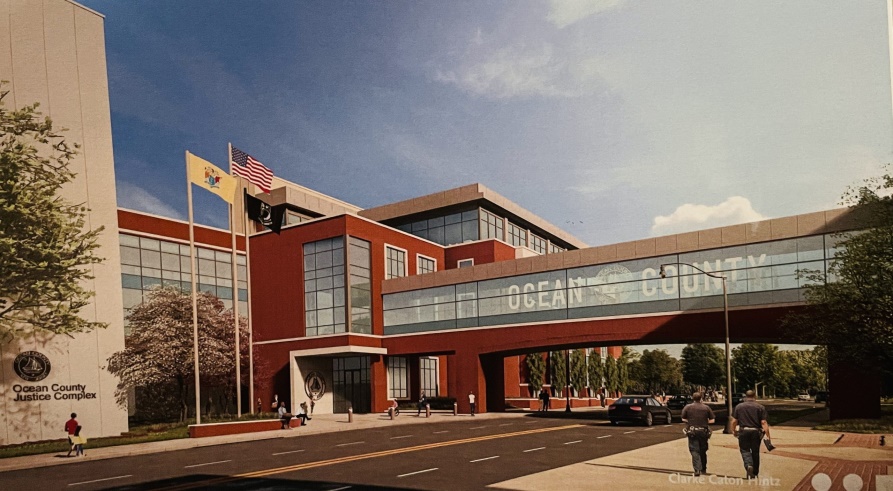 Let’s see, it was $50 million and now it’s $70 million. That’s a 40% increase which is a lot more than inflation by almost a factor of 10. We were not told what additions there might have been to cause that increase, the Republican administration keeps all that close to the chest.

The Asbury Park Press reports “The resolution was one of 34 in a package of authorizations and decrees that make up the routine business of county government. All were voted on in a single motion and without comment from the five members on the commission”.

The planned annex is going forward despite repeated objections from Sheriff Michael J. Mastronardy who did not attend the meeting. Mastronardy later said the Commission has made their decision and he will not voice any more objections.

The architectural firm explained that the increase in costs were due to inflation, international supply chain issues and further exploration of the site area between the jail and Toms River South’s football field. The soil is “bad” and there is mechanical equipment and a web of utilities that have to be relocated elsewhere, he said. It causes one to wonder if it is worth doing all that just to add 125,000 sq ft.

$70 Million is quite a pop for Ocean County and we wonder if the Commission had considered any alternatives. It would do well to explore what hardships the Judicial system now has that this new annex would solve. Justify the cost to us a little more.

You can read more details here including videos of Commission meetings and interviews with Mastronardy, etc.