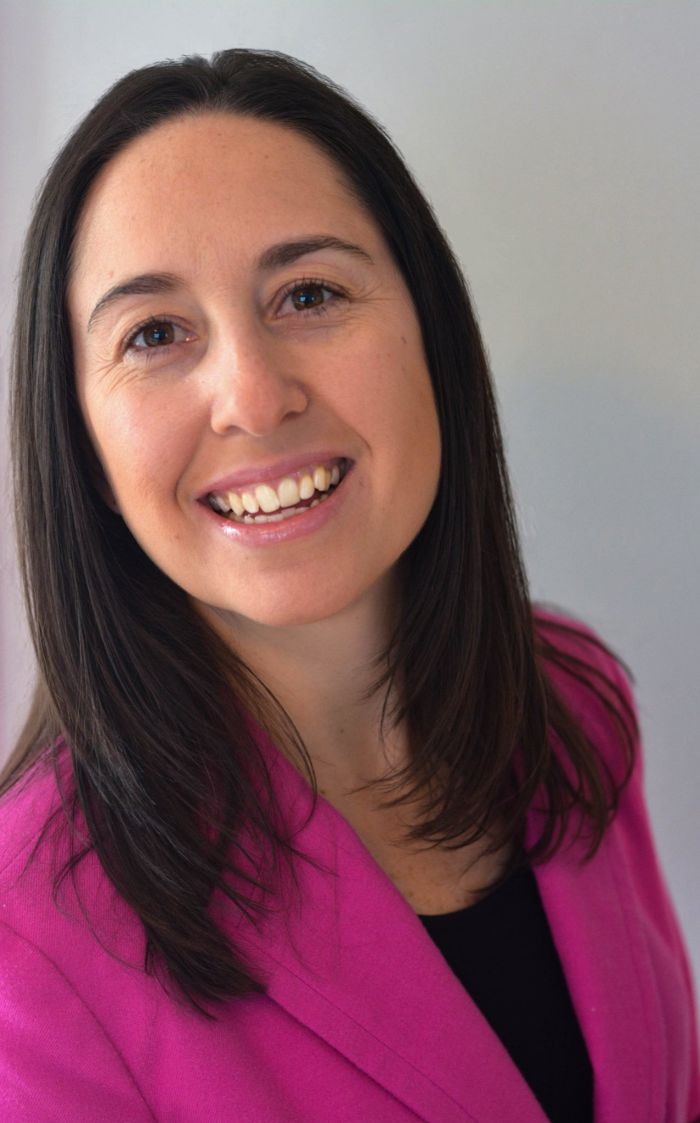 Erin is a career educator who has taught high school chemistry and physics for 14 years. She currently teaches at the Monmouth County Vocational School District, where she is the president of the Monmouth County Vocational Education Association, her local teacher’s union. She is the chairperson of the NJEA Vocational Career and Technical Education Committee and is a member of the New Jersey Science Teachers Association and the Association of Chemistry Teachers. Erin has a Bachelor of Science degree from the College of New Jersey and a Master’s degree in Educational Leadership from Georgian Court University.

Erin grew up in Hamilton, NJ and is the proud product of New Jersey public schools and a family with deep ties to the labor movement. Her mother is a retired teacher, her father was a union carpenter, and she grew up in an extended family that achieved middle class security through employment with unions and organized labor. As the president of her local, Erin represents teachers on issues ranging from disciplinary matters and health care concerns to contract negotiations, arbitration hearings and Donaldson hearings.

In addition to be an advocate for teachers, Erin is extremely active in advocating for vocational and technical education that offers students alternative career opportunities than college, promoting science education, and helping students navigate the current campaign of fake news undermining science. She also advocates for encouraging students to take an interest in government.

Erin has been interested in public service since high school, when she was enrolled in an elective honors level class that required students to volunteer for local candidates and host a mayoral debate. This class also included a trip to Washington, D.C. Later, she did a portion of her student teaching in Puerto Rico. However, she was motivated to political activism by former Gov. Chris Christie’s campaign against teachers and has worked to support Democratic candidates by organizing phone banks, canvasses and rallies. She is a member of Clean Ocean Action and currently serves as secretary of the Democratic Club of Brick.

Erin’s interest in running to represent New Jersey’s 10th Legislative District in the NJ General Assembly extends beyond Ocean County to promote vocational education and sound environmental stewardship statewide, and to use her expertise to help the state solve its public pension crisis. However, she also wants to reverse the decades of neglect by the districts’ Republican incumbents who have failed to fight for the district in Trenton—failing to rebuild after Super Storm Sandy, defend the district against devastating cuts in school funding, or bring urgently needed economic development, employment opportunities and infrastructure upgrades to the region.